UK EU referendum: What you need to know about how the EU works

Chris Thompson explains the set up and internal legislative workings of the EU in the run up to the UK referendum on membership.

To vote on something, first and foremost it is wise to understand what it is and how it works. Unfortunately when it comes to the internal workings of the European Union (EU) the answer is somewhat complicated. Comprehending how the EU works is vital to make sense of all the back and forth allegations being slung by both the Bremain and Brexit camps.

Then you’ll be able to decipher what to make of all the opinions of the UK EU referendum and more importantly gauge what the likely impact is for your business, employees, investments and finances in the long term because as the saying goes, knowledge is power. That's why we've put together this blog post, to explain the structure of the EU and how the law making process works.

Why was the EU formed?

The European Union was formed in 1993 and emerged from what had been a trading bloc known as the European Economic Community (EEC). The idea behind the EEC was to create economic integration between member states and establish a common market for agriculture, transport, trade and the standardisation of compliance. It also resulted in a customs union with a common external tariff.

This was all with the aim of bringing peace to a continent that had been divided and at war throughout history, and for much of the twentieth century. By encouraging trade and integrating members, the idea was the economy of Europe would flourish together thereby preventing conflict. Thus the EU works as an economic and political union of member nations with responsibility for foreign and security policies and for co-operation in justice and political affairs.

Which countries are in the EU?

The EEC was formed in 1957 by 6 founding members: Belgium, France, Germany, Italy, Luxembourg and the Netherlands. This number has increased significantly since then and today the EU is made up of the following 28 countries: 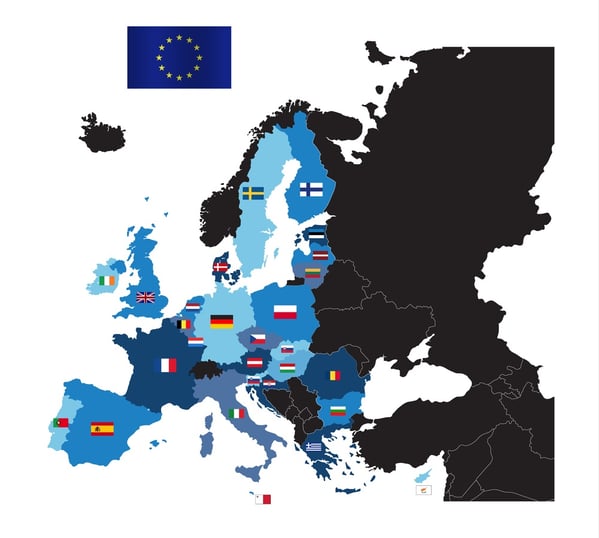 The EU set up

The Union is described as benefiting from the size and unity of all its members. Some sovereignty may be sacrificed, but decision making is made in a democratic process (described below) to try and find the best outcome for all member states.

There are 7 principal decision making bodies as per Article 13 of the Treaty on European Union. Here’s a summary of what they do:

The Council defines the direction and priorities of the EU but doesn’t legislate, rather reaches conclusions from meetings on the issues of the day and the course of action to pursue. The Council meets at least twice every 6 months and these meetings are often referred to as Summits.

2. Council of the European Union

Also referred to as the Council of Ministers, this represents governments with relevant ministers from each country meeting to negotiate and adopt laws based on proposals from the European Council.

Together with the European Parliament, this is the main decision making body in the EU. Ministers are required to commit their countries to the decisions and actions agreed in these meetings.

This is the executive arm of the EU. It’s the only body responsible for drafting up proposals for EU legislation. The Commission also then implements the decisions reached by the Council of the EU and the Parliament.

The Parliament is described as the EU’s law making body and represents the EU’s citizens. Members are elected every 5 years and there are 751 elected representatives (Members of the European Parliament or “MEPs”) of the 500 million citizens of the member countries.

The Parliament is divided into 20 committees and each has responsibility for a particular policy area and reviewing policy proposals with the potential to amend or reject bills. The Parliament also meets in plenary sessions where all MEPs attend to vote on legislation and/or any amendments. This is usually held in Strasbourg and not Brussels, unless for additional sessions.

5. Court of Justice of the European Union

This is the body responsible for interpreting EU law and treaties. Its role is to ensure laws are applied in the same manner in all EU member states. It also settles legal disputes between national governments and EU institutions.

The ECB is the body responsible for managing monetary policy and the euro currency. Its primary purpose is to keep prices stable to support economic growth in the Union.

This is an independent external auditor. It has no legal powers but instead looks after the interests of tax payers by working to improve the European Commission’s use of the EU budget. It is therefore responsible for reporting on EU finances.

Who really holds the power?

So we can see that just three of the bodies have executive power to create legislative change - The Council of the European Union, The European Parliament and the European Commission. The other institutions hold power in their specific fields but aren’t able to influence legislation. They can however, put in a request for legislation to be made.

How are laws made?

The European Commission initiates new laws and they then have to be approved by both the Council of the European Union and the European Parliament. The Council makes its decisions based on the issue under review. There are 3 different methods for decision making:

This is where 15 members vote in favour of the change. Such a method is used for non-legislative votes, for example adoption of rules and procedures for internal governance and requests for studies or proposals.

Qualified majority requires 55% of the member states (effectively16 of the 28 members states) representing at least 65% of the EU population vote for something.

This method of voting is used to make decisions during ordinary legislative procedures (about 80% of all EU legislation). It’s possible for a ‘Blocking minority’ to obstruct the legislation if at least 4 member states representing more than 35% of the EU population vote against the proposal. This method was brought in from 1 Nov 2014, but there are special cases where slight variations of the voting majority can be applied.

This is where voting has to be unanimously in favour of what is being proposed. This method of voting is used for matters that are sensitive. For example: Security policy, EU membership, tax issues, citizenship and finances. 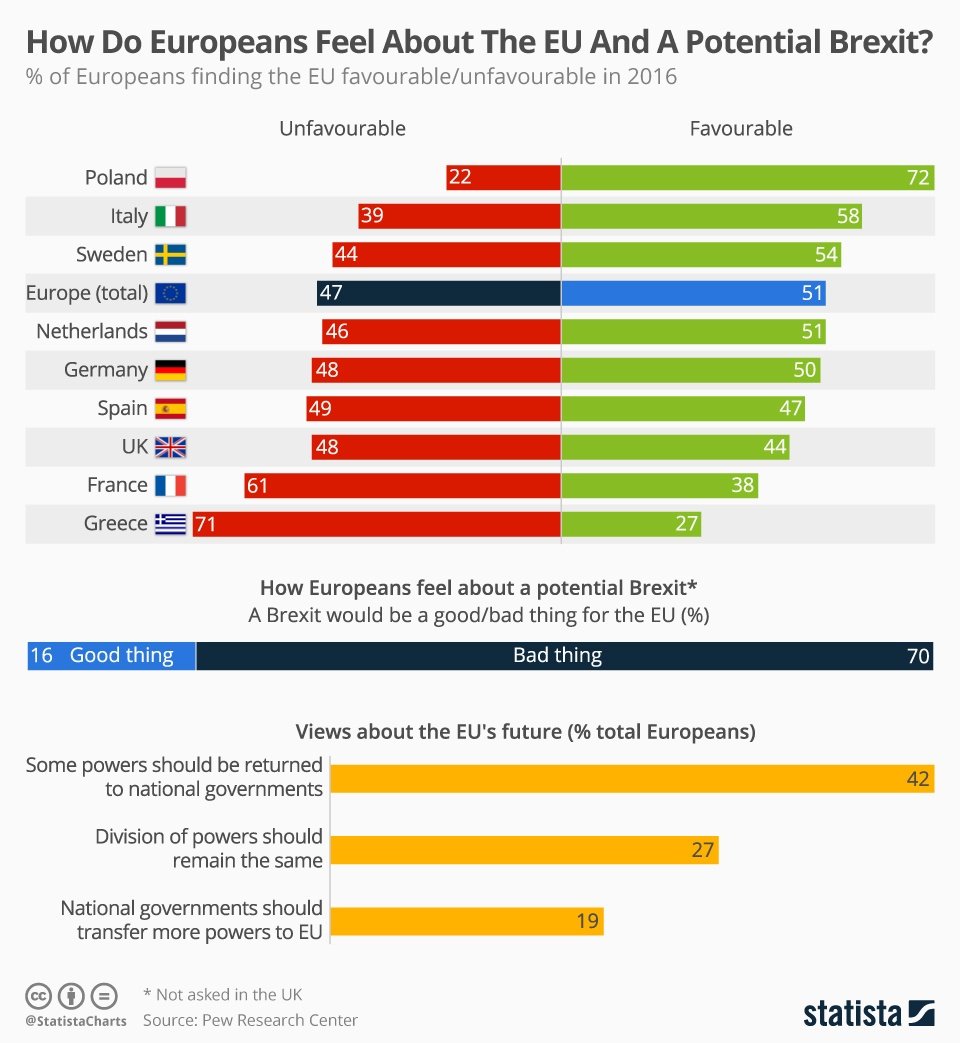 The role of the Parliament?

In the case of the common legislative procedure, the rules work to give equal say to both the Council and the Parliament. Should there be no agreement after two readings in both institutions then it is referred to a Conciliation Committee. This is made up of representatives from both institutions, to find a common path. If agreement still isn’t reached then the proposal is deemed to have failed.  Such an approach is used for most day-to-day policy matters.

The special legislative procedure is used for items that are seen as so crucial to member states national interests, that authority must rest with the Council of the European Union. The Council is required to consult the Parliament for an opinion, but isn’t obliged to listen to the latter's view. This is used for items such as foreign policy and competition laws.

Under what authority? The treaties

The EU is based in law which applies to all member states. For the UK this was established in the 1972 European Communities Act where all rights, powers, obligations and restrictions established by EU treaties have to be recognised and available in our laws.

The treaties of the EU provide a legal foundation for all of the legislation and policy created for member states. They are binding agreements between the EU and its member countries. All treaties have been approved democratically and voluntarily by all EU countries.

How the EU administers change?

The EU implements the following in order to create change:

A ‘Regulation’ is a binding legislative act. It is applied across the entire EU, for example safeguards on goods imported from outside the EU.

A ‘Directive’ is a legislative act that sets out a goal that all EU countries must achieve. Once the goal is created it is up to the individual countries to devise their own laws in order to achieve it.

A ‘Decision’ is binding on those it is addressed to and is directly applicable.

A ‘Recommendation’ is not binding. It allows the institutions to make their views known and to suggest a course of action without imposing any legal obligation on those to whom it is addressed.

An ‘Opinion’ can be issued by any of the ‘Institutions of the EU’ and allows them to make a non-binding statement concerning those to whom it is addressed. 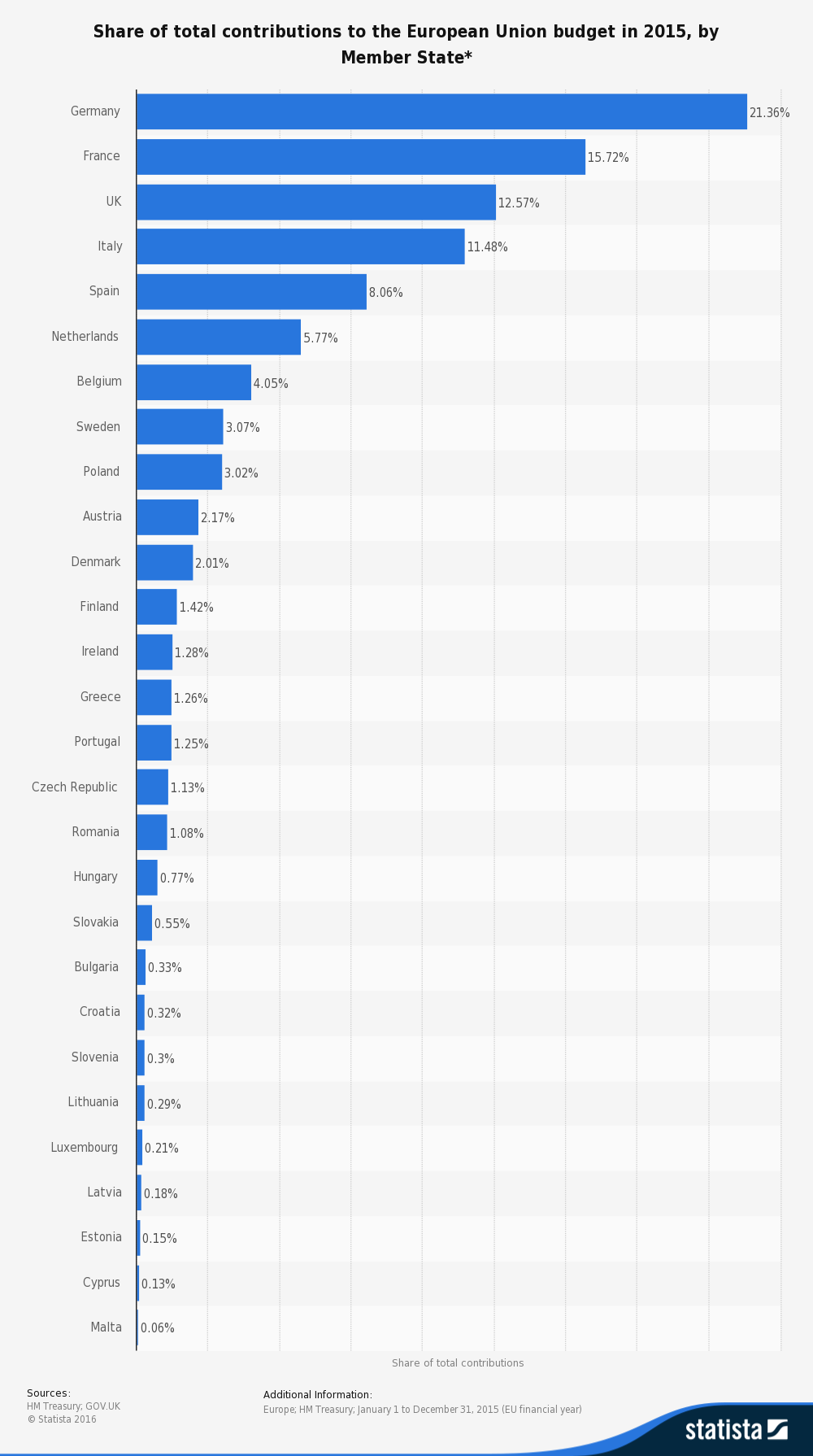 What happens if the EU law isn’t accepted?

As mentioned earlier when a country joins the EU, part of the package means that you are fundamentally obliged to take all appropriate measures to fulfil the obligations of a treaty and the implementation of any laws agreed to by member states.

A government must also abstain form doing anything which could jeopardise the completion of a treaty objective, and if a government breaks its obligations then it can be taken to court and fined.

Under Britain’s constitution, Parliament is the sovereign power. So it’s possible to repeal EU legislation. However, that means renouncing EU membership meaning it would need to be over a huge matter and not a difference of opinion over say a ruling on how straight cucumbers need to be in the common market.

Parliament set up the Scrutiny Reserve system in 1980. This means British ministers in the Council, aren’t permitted to provide their consent to any new EU rule until Parliament has approved it. Substantial tests are applied including:

The House of Lords has six subcommittees devoted to this very issue. If there is a weakness however, it’s that it only constrains what UK ministers can do. If the UK is outvoted on issues in the EU, Parliament and the scrutiny reserve system are powerless to do anything about it based on the current arrangement.