Everything the hospitality trade needs to focus on in 2018

The Goring Hotel in London hosted Wellers latest roundtable lunch discussion, for business owners in the hospitality trade. The event which chaired by Bob Cotton (Former Chief Executive of the British Hospitality Association) and centred on the key aspects of change for the industry including staff, growing a business, inflation and the outlook for a post-Brexit world.


This blog post is a summary of the key discussions, including the vital importance of training and retaining your staff.

It's clear that since the Brexit vote inflation has been making something of a return. Generally it is best to treat government inflation figures as a guide, so whilst the Office for National Statistics (ONS) suggest inflation is running around 3%, many in the Hospitality trade would argue that the rate of price rises appears to be a lot higher, possibly around 6-7%. 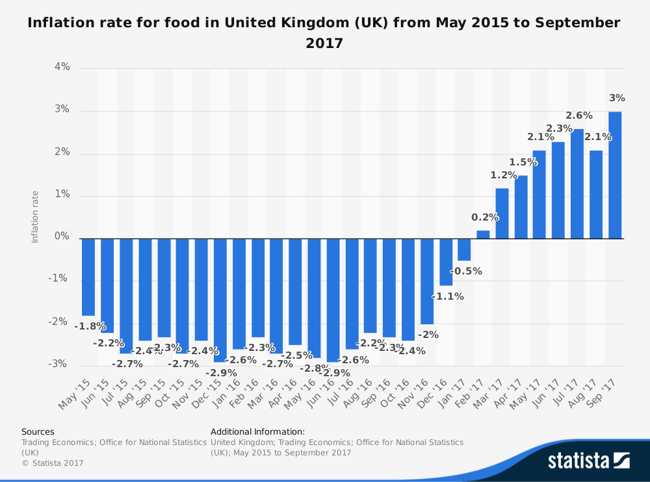 It’s really important that as a business owner you have your own measure of inflation and are aware of the issues which have an impact on your business such as:

Regarding the last bullet point, when a member of staff leaves your business the replacement cost is often significantly higher than if you'd retained the person orginally hired for the role.

Another significant issue is the exchange rate, which ultimately drives people into this country for tourism and hospitality. It determines how much tourists can spend when they’re here. Over the last 12 to 18 months we’ve seen proof of this - the exchange rate is currently in the industry's favour, tourism is strong in London, and the stay at home mood of UK residents in the rural regions is strong – it has worked as a major boost to the trade.

The outlook of a Post-Brexit world

One of the prime areas of focus for a Post-Brexit world is the topic of staff. Operators face a series of challenging questions they need to be planning for now:

Staffing is a key issue for most businesses, and what will determine your success is how successful you are in this field. That's because ultimately the hospitality sector is all about people.

What potential EU migrant system might come into place?

The Brexit deal in March 2019 is not certain, but there’s potential for deals in certain sectors. On the labour front Britain could adopt a sector by sector system. An example would be that operated in the Middle East, known as the Kafala system (it should be noted that this is an example as a concept, the way the Kafala system is operated there has been criticised for beholding workers to their employers).

If you want to go to Saudi Arabia, Dubai or Abu Dhabi, the employer obtains a block visa to recruit against it with their employees able to stay for a fixed period of time. A version of this has the capacity to work well for the UK as industries such as hospitality rely so heavily on migrant workers.

In London, the typical costs of employing labour are around 30-32% for Hospitality businesses. Unfortunately, there isn’t much businesses can do about this as if you start cutting back on resource, customers notice it straight away, which can be critical in such a competitive sector.

Restaurateurs undoubtedly face significant challenges with an over supply of mid-market outlets, which could be pinpointed to the post-smoking-era which saw over 2000 pubs turning into restaurants to continue business. When you inject many new sites into your sector – there’s bound to end up being a labour supply problem.

Around 70% of University students spend time working in hospitality, and yet only a small number of them end up staying in the industry because they’ve had a bad experience. This could be a reflection of the nature of the trade, meaning businesses should consider better ways to retain staff.

The hospitality sector needs to be braver in communicating what people are earning and the aspirations of what they can earn because other sectors are more upfront regarding potential salaries. The potential earnings should be clear and transparent - for example, if you’re a hotel general manager on Park Lane, you’re on a fairly high salary, potentially in excess of the managing director of a mid sized engineering company in the Midlands for example.

To promote the sector as a good place to work, operators need to sell the aspiration. That means making it clear to employees that while they start at a certain level, it's the beginning of a journey and if they succeed, provide them with a clear picture of where they can get to.

In the Sunday Times top 1000 richest people in Britain, there were 58 people from the hospitality trade. That is 58 people who have made significant amounts of money and meant hospitality was one of the biggest sectors represented. Of the 58 people, most started with nothing and worked their way up. It’s a very strong number but the trade doesn’t shout about it!

Implementing shadow shares is an option that allows almost every employee to hold a share of the business. You have to start by asking the question ‘what’s the value of the business at the beginning of year one? After each year your accountant can then calculate if the business has increased in value. 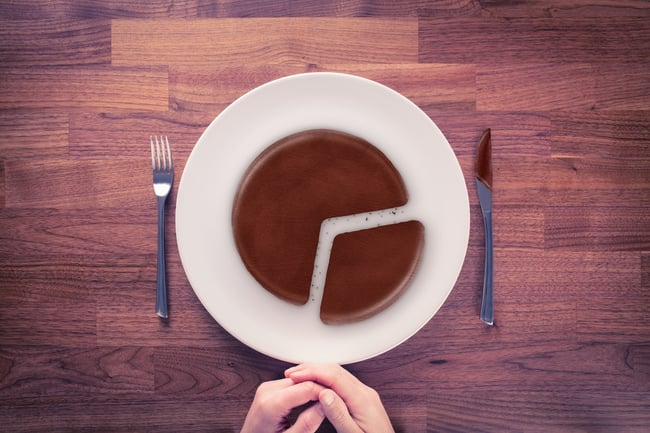 Much of the success of your business will depend heavily on how you give onsite training, devoting time to employees and making them feel that they’re important. On a weekly basis you could sit your new staff down and have a feedback session – it’s about how you manage people and motivate them.

Surrey University carried out a study on the Hospitality sector, about skills and investing in people. They carried out a detailed comparison between Hospitality businesses in the UK and in Germany. The findings suggest that the very best companies in the UK invested approximately 1% of their payroll costs in training and developing staff.

In Germany, it was 4% and they have a very highly structured apprenticeship scheme. This reflects all the way through and broadly, we don’t invest enough in our people in this country.

The difference between British and foreign staff

The past 20 years there have been significant changes in the composition of the workforce in the hospitality trade. A decade ago, people coming to the UK from abroad wanted to start a new life and bring their family over. However, since the vote to exit the EU in 2016, despite still seeing the same numbers coming over from Europe, they appear to be here for a shorter period of time.

Migrant workers are no longer looking for residency or to settle, instead they're students coming over from Spain, Italy and France for 3-4 months to brush up on their language skills, work while here and then return home. We are still getting the same number of people but it presents new challenges for businesses. Now there is little time to sufficiently train staff and provide them with the skills they need let alone integrate them into the culture of the business.

Often in the hospitality industry, business owners can feel isolated and face issues alone. But the majority of proprietors share the same challenges. For the next 12 to 18 months it’s going to be all about people, your staff, availability, wage rates – these will be the dominant issues. It’s important to face up to this now, consider and plan what you're going to do, otherwise come mid-next year you'll have a hotel or restaurant where wages constitute 40% of your cost base.